Holly McClave Griffith, 77, of Orlando, Florida passed peacefully away at her home, with family members by her side, on August 25, 2020.  Born in White Plains, New York, to Vera H. and Edmund McClave.

Holly graduated from Scarsdale High School, Scarsdale, New York, and attended Marion College in Marion, Virginia.  She enjoyed RVing and reading.  As an Air Force wife, she lived in Italy, Guam, Philippine Islands, and Turkey.  While living abroad, she visited other neighboring countries. 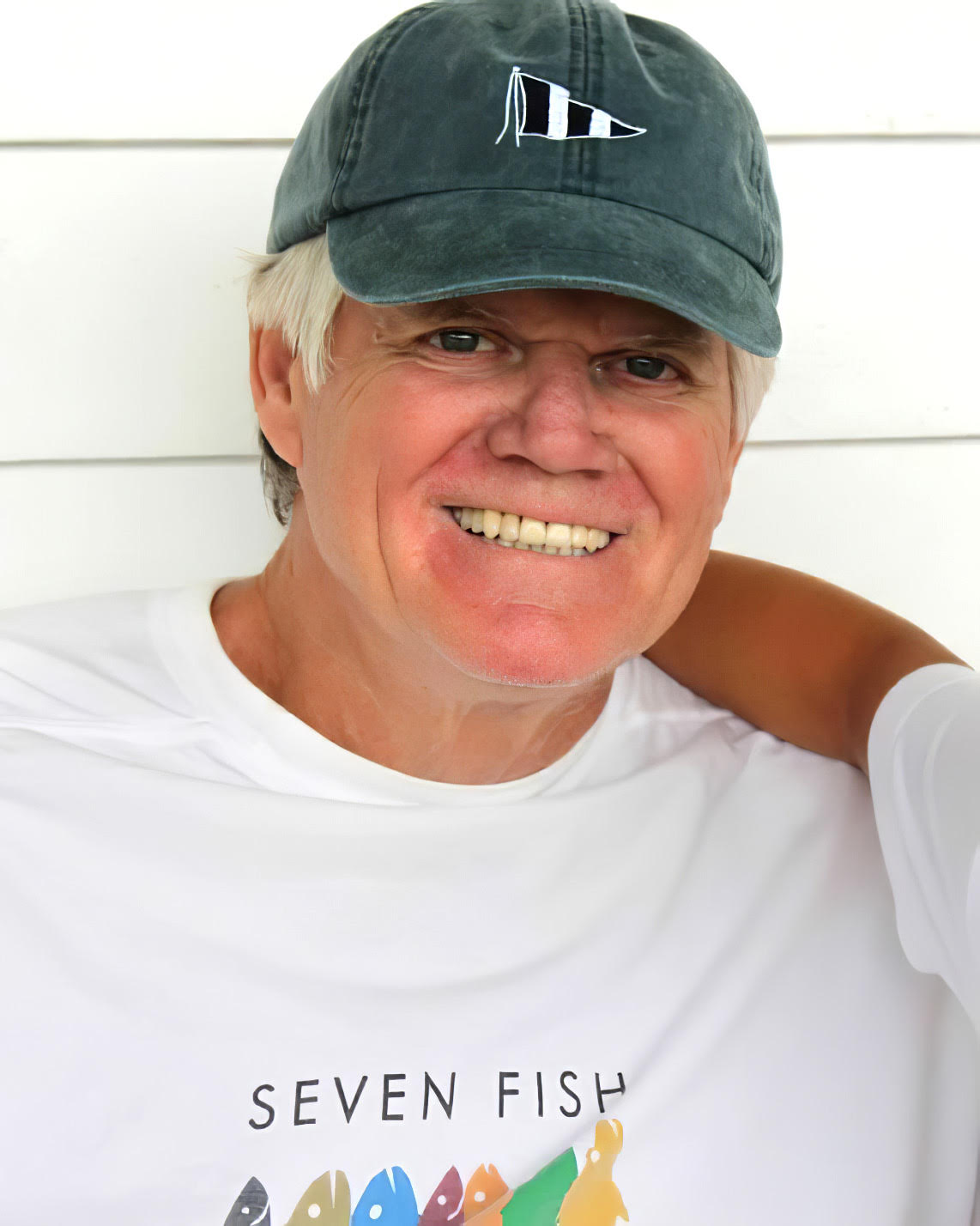 He is a graduate of Yale
University (1960) with a degree in Economics and an officer&#39;s commission in the USAR
(2 Lt /Infantry) and of Duke University Law School (1963).
His active duty service assignments were at Ft. Benning, GA (1964) and in South Korea
(1964-5) where he served as a communications officer with two Infantry Battalions (2/7
Cav and 3/23). His duties also included investigations and special court martial defense
work.

He is survived by Thomas and Karen Ross, the children of his brother, the late John Michael Ross (1940-2016), and numerous cousins in Bavaria, Germany, where David's mother was born and from which she emigrated to the United States in 1922 at age 16.

David is also survived by Pamela MacIntyre, his sister-in-law, and her husband Robert Sawrey, and Duncan and Gordon MacIntyre, the sons of his brother-in-law, the late Bruce MacIntyre (1938-2007).

Nancyann Gillis Sheridan was born on October 19, 1932, in New York City to Elsa Roelofsma Gillis and Joseph Francis Gillis, Jr., and raised in Scarsdale, New York.  Her mother was a dance teacher and an actress, and her father a lawyer who later purchased the old CBS building in New York, which Nancy managed for a time.
She attended Scarsdale High School, except for a year at the Wyoming Seminary boarding school in Pennsylvania, from which her father withdrew her because she was having too much fun.  (Nancy later sent both of her children to boarding schools.)  She graduated from Scarsdale High in 1950, and entered Simmons College, from which her father also withdrew her, for similar reasons.  In she 1952 graduated from Stephens College in Columbia Missouri with an associate’s degree, which her father considered sufficient for a woman.
She was active in the Charleston Place community in Boca Raton, Florida until 2019, when she moved to The Meridian at Boca Raton assisted living facility, where she died peacefully, after multiple brief illnesses, on September 14, 2021.  She is survived by one brother, two children, one niece, one step-niece, two nephews, two grandchildren, a soon to be granddaughter-in-law, one step-grandson, one step-great-granddaughter, one grand-niece, one step-grand-niece, and two grand-nephews, and a mixed short-hair Chihuahua shelter dog; one brother, a nephew, and a grandson predeceased her.

Robert Andrews Gibson died on April 4, 2021, at the VA Medical Center in Aspinwall, Pennsylvania. He was 86. The cause was complications of dementia. Born New Rochelle NY March 10, 1935, he was the son of Helen Andrews Gibson, a homemaker, and Lloyd Camden Gibson, a geological engineer and attorney for Standard Oil of New Jersey (now Exxon Mobil). The family moved to Scarsdale NY in 1939; Mr. Gibson graduated from Scarsdale High School in 1952.

He was predeceased by his parents and his sisters, Julia (Gibson) Axtell, SHS ’42, and Mary(Gibson) Masich Friedlander, SHS ’44. He is survived by eight nieces and nephews, and many more in succeeding generations.

Ann Elisabeth Donovan, 49, of Seattle WA passed away on August 26, 2019.  Ann was born in Tarrytown NY to Loretta (Jablonski) and John Donovan on July 10, 1970. In addition to her parents of Brookfield CT, she is survived by her husband, Randy Pape, and sons, Jonah and Oliver; brother, John (Loredana) of Katonah NY; sister, Courtney (Ian Duncan) and niece, Oona, of Oakland CA; as well as many loving relatives, friends, and admirers.

The Scarsdale Alumni Association regrets to inform the passing of Gregory Thomas Sheridan (SHS '47). Greg died at his and his wife Sandra’s home in Lynnwood, Washington on June 26th 2019.  He is survived by his wife, one sister, three children, three step-children, two grandchildren, and nine step-grandchildren; two sisters and a grandson predeceased him.