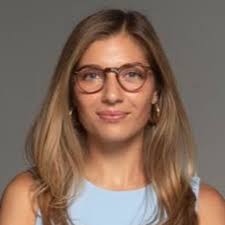 Exactly seven weeks from today, Donald Trump won't be President anymore. And likewise, his eldest daughter, Ivanka, will be out of a job.

See, Ivanka -- along with her husband, Jared Kushner -- have spent the last four years by her dad's side in Washington, emerging as major behind-the-scenes (and sometimes in front of them) players in the, um, tempestuous Trump administration. While Ivanka won't be working in the White House anymore, she's not going to just disappear.As The Washington Post's Jacqueline Alemany (SHS 2007)