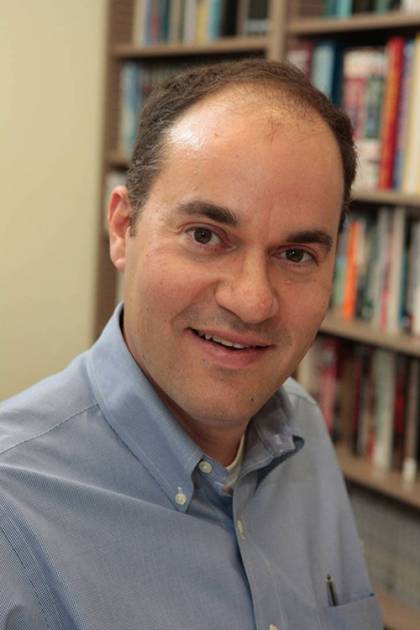 As an urban economist, Matthew E. Kahn has found a way to blend two of his abiding passions: cities and data. For the past two decades, he's been a leading investigator of the causes and consequences of urban economic growth, whether in Chinese metropolises or Rust Belt cities.

"Cities fascinate me because the majority of people around the world now live in them, and they're our centers for social interaction, learning, and trading with each other," Kahn says. "But economists have long noted the challenges of high-density living—congestion, crime, and pollution—so to maximize the benefits of urbanization, we need to mitigate those quality-of-life challenges."

As of this summer, the economist's new home for research is Johns Hopkins University, where he's been appointed a Bloomberg Distinguished Professor of economics and business. Kahn will also serve as the new director of 21st Century Cities, the university's hub for urban research, education, and outreach.