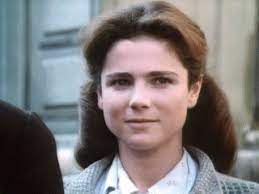 Six-time Tony- and Emmy-nominated actor Tovah Feldshuh returns to the stage in New York City after eight years this December in the tour-de-force theatrical show, Becoming Dr. Ruth. The one-woman show, written by Mark St. Germain, follows a sold-out run at Bay Street Theater in Sag Harbor this summer and is presented Off-Broadway at Edmond J. Safra Hall at the Museum of Jewish Heritage – A Living Memorial to the Holocaust.