The Longest Wars: Richard Holbrooke (SHS '57) and the Decline of American Power. By George Packer 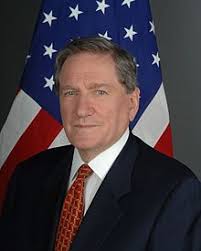 One of the most celebrated diplomats of his generation, Richard Holbrooke (SHS '58) helped normalize U.S. relations with China; served as U.S. ambassador to a newly reunified Germany and then to the United Nations; and, most famously, negotiated the 1995 Dayton peace agreement that ended the war in Bosnia. But he began and ended his career struggling with how to resolve two American wars: first in Vietnam, then in Afghanistan.