Texan Democrats have walked out on the democratic process. Are they justified? 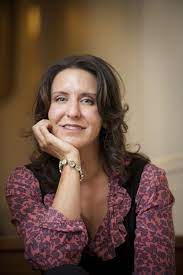 Today: Texan Democrats have walked out of the state legislature stalling a voter suppression bill. It’s clear they are passionate about what they're doing, and are sure they're right. But does that give the minority party the right to play silly buggers with the rules so the majority can’t pass laws?

Yes: Breaking the rules when it comes to voting is hard but necessary. No: Destroying democracy to defend it won’t work and isn’t right. It also makes you a hypocrite.