Richard Holbrooke (SHS 1958), the remarkable career of the celebrity diplomat and hyperactive emblem of the Pax Americana 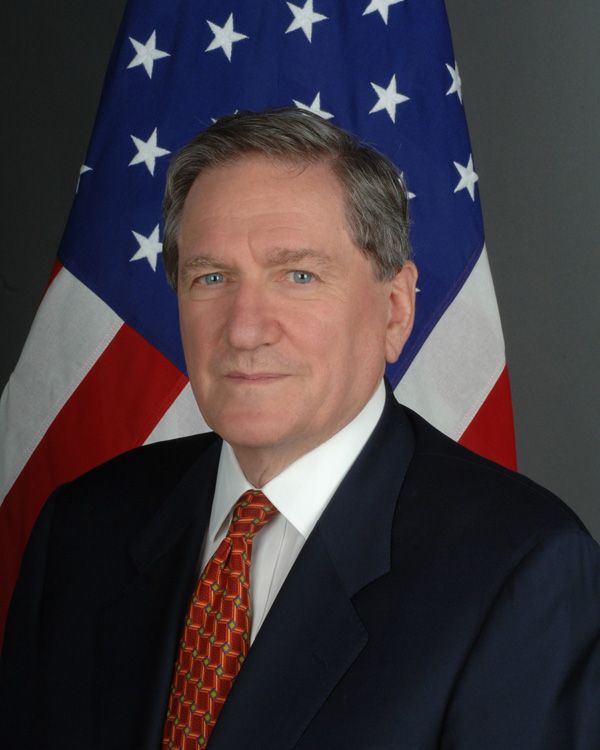 From the early years of US involvement in Vietnam to the latter stages of the war on terror, the remarkable career of Richard Holbrooke spanned almost half a century before coming to a dramatic end just before Christmas 2010. Holbrooke was already something of a dying breed – a celebrity diplomat and hyperactive emblem of the Pax Americana that had emerged out of the Second World War but was already entering its twilight years.

At a meeting with his boss, then US secretary of state Hillary Clinton, the special representative for Afghanistan and Pakistan – a position that he had insisted on naming himself so that everyone knew it was a rank above a mere “special envoy” – became breathless and turned such a fierce bright red that it was immediately clear to everyone in the festively decorated room that something was terribly wrong.