Remembering Richard Holbrooke and His Contributions to the Congo 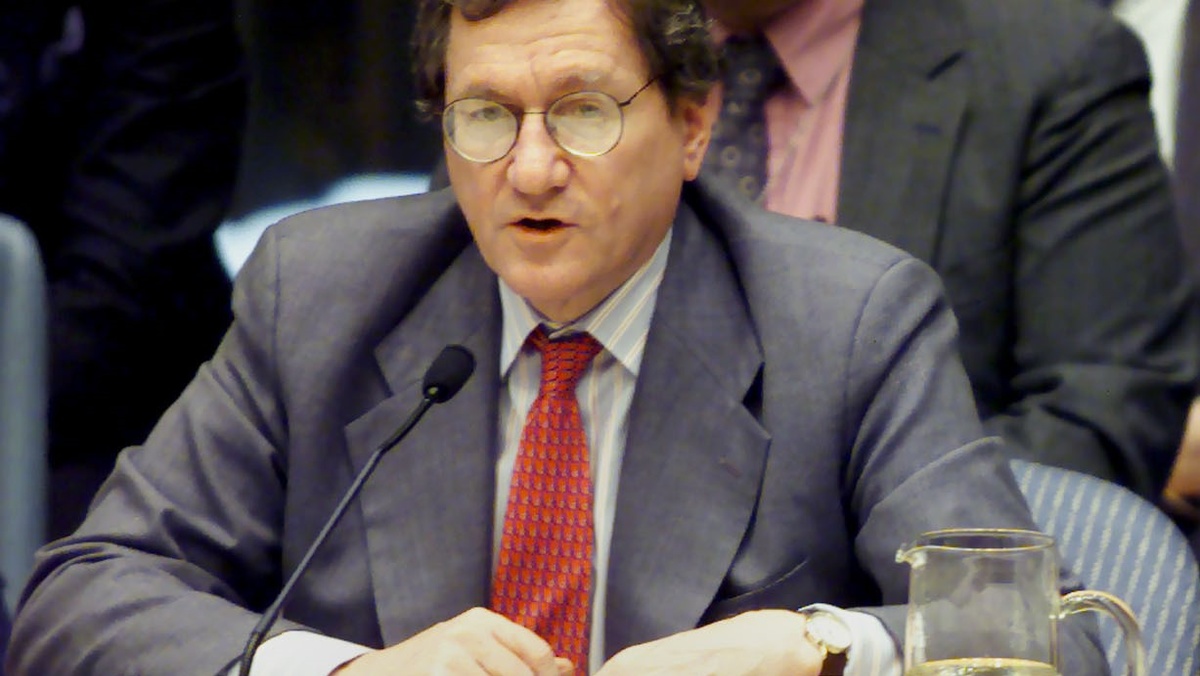 Twenty years ago, I was catching my breath after a whirlwind trip through central and southern Africa. I had been traveling with my boss, Senator Russ Feingold, whose expertise on African affairs eventually led to his appointment as a special envoy to the Great Lakes in the Obama Administration. Senator Feingold had agreed to join then-U.S. Ambassador to the United Nations Richard Holbrooke on a mission to bolster the prospects for peace in the Democratic Republic of the Congo.