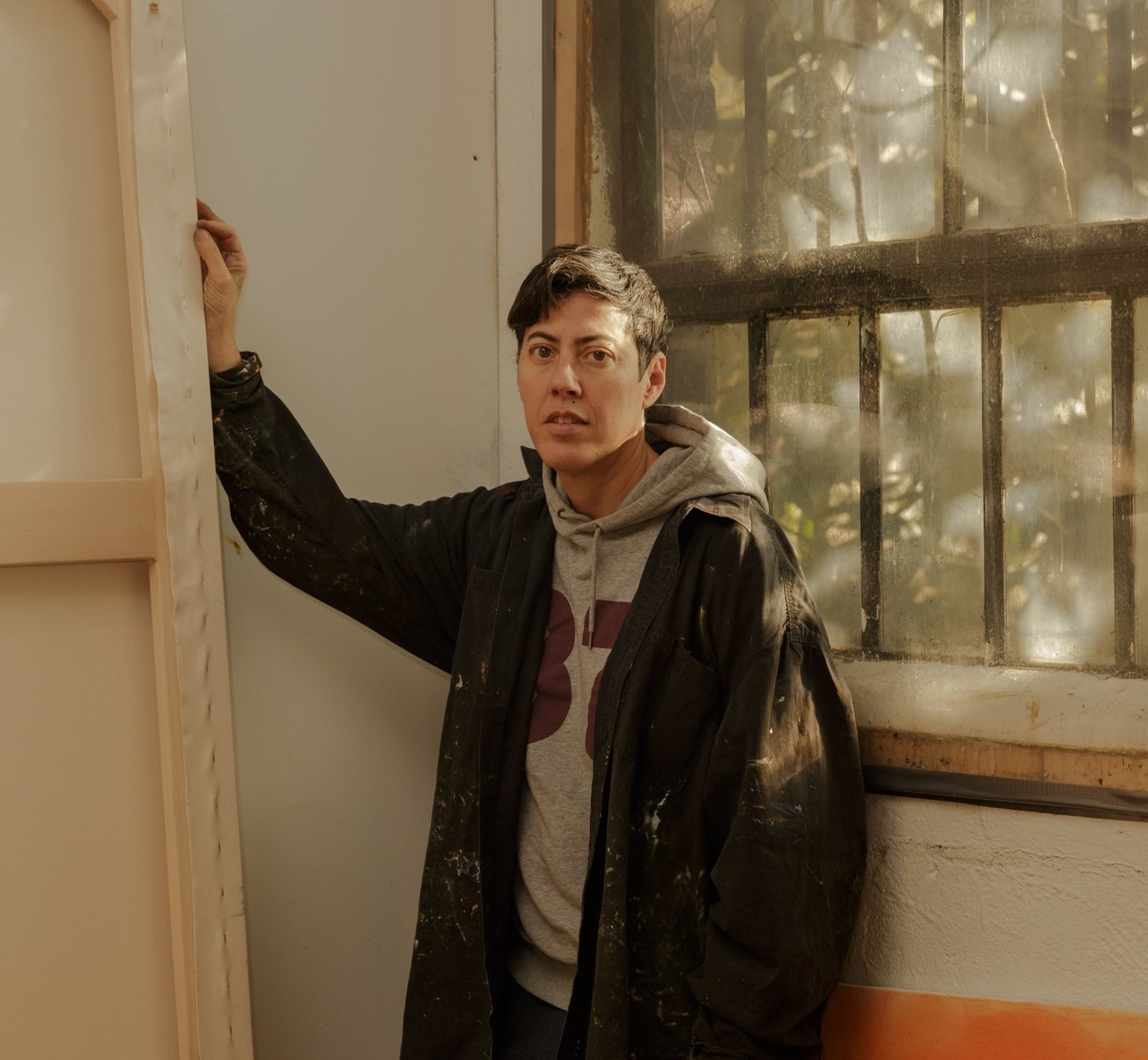 Artist Nicole Eisenman has been selected as the winner of the 2020 Suzanne Deal Booth/FLAG Art Foundation Prize, which includes a $200,000 cash award, a catalog and a solo exhibition at the Contemporary Austin and at FLAG in New York.

“I would describe her as being one of the most important painters of our generation,” said Louis Grachos, the executive director and chief executive of the Contemporary Austin, in a telephone interview. “Part of the excitement we have for this prize is it’s so focused on the artist’s ability to create new work.”

Ms. Eisenman was selected by an independent advisory committee made up of curators and art historians led by Heather Pesanti, chief curator and director of curatorial affairs at the Contemporary Austin. The other committee members were Ian Berry, director of the Frances Young Tang Teaching Museum and Art Gallery at Skidmore College in Saratoga Springs, N.Y.; Lauren Haynes, a curator at Crystal Bridges Museum of American Art in Bentonville, Ark.; Eungie Joo, a curator at San Francisco Museum of Modern Art; Helen Molesworth, a critic; Lilian Tone, an assistant curator at the Museum of Modern Art; and Stephanie Roach, director of FLAG.