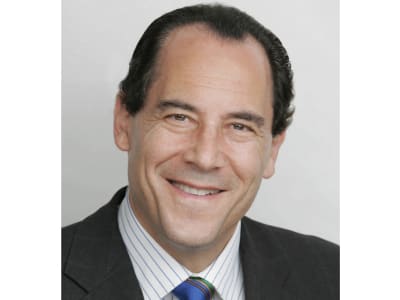 “Disney’s got an awful lot to work with but Netflix is damn formidable,” says former NBC Cable President and Tivo CEO Tom Rogers. “It missed its estimates last quarter which has clearly wreaked some havoc with the stock. They also double downed and said they were confident that they were going to be hitting about 30 million new subscribers for the year. Netflix, just to put that in perspective, it took HBO about 30 years to get 30 million subscribers. Netflix is going to add an incremental 30 million globally in a year. Netflix is really really formidable.”