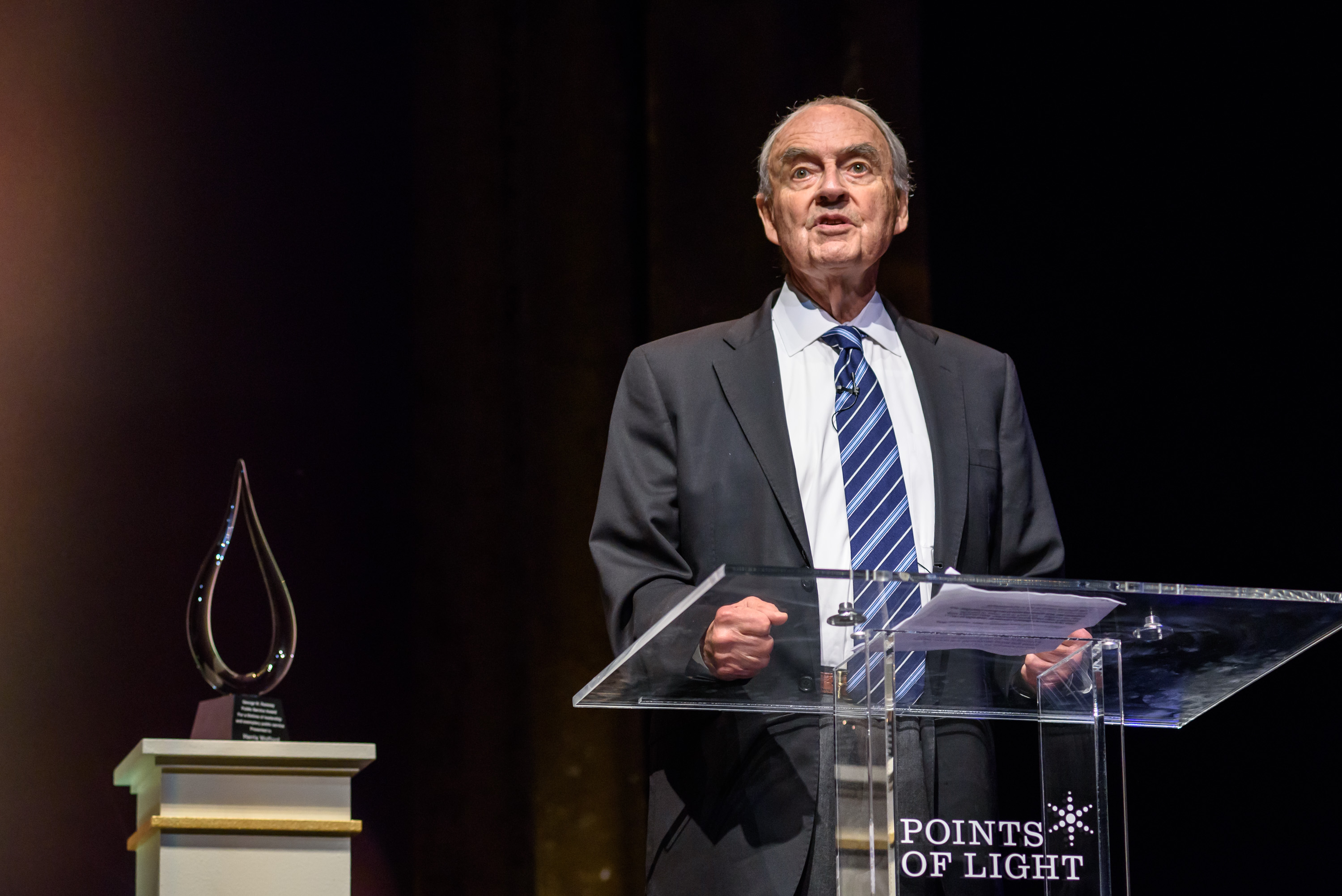 Harris L. Wofford, who marched with Martin Luther King, Jr., helped create the Peace Corps and ran the Corporation for National and Community Service (CNCS), died yesterday at the age of 92.

He was an advisor to President John F. Kennedy on civil rights and a freshman senator named Barack Obama was assigned his old desk on the Senate floor. A 2014 profile about him in The New Republic was headlined “The Man Who Was Everywhere.”

“Harris was one of a kind; a leader and inspiration for all ages. His humanity, generosity of spirit and humor made him a joy to be near,” said Diana Aviv, former CEO of Independent Sector.

Wofford served on the boards of America’s Promise Alliance, Youth Service America, Opportunity Nation and the Points of Light Foundation, among other nonprofits. He also was a senior fellow at the Case Foundation in Washington, D.C.

Points of Light Board Chairman Neil M. Bush, the son of former President George H.W. Bush, described Wofford as a “hero of the national service movement, a beautiful human being who will be missed, and one who left the world a much better place.”