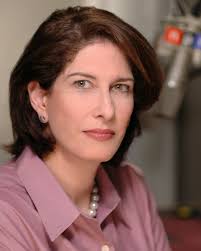 You may remember that last week, there was some speculation about President Donald Trump’s health over his November 2019 trip to Walter Reed. Some details surrounding the visit were reported on in a new book, and the president ended up publicly blasting rumors that he suffered from “mini-strokes.”

Hours later the Trump campaign apparently pointed to a tweet that set Trump off — from CNN political analyst and former Bill Clinton press secretary Joe Lockhart — and demanded that Lockhart be fired for recklessly speculating about the president’s health, asking if Trump had a stroke