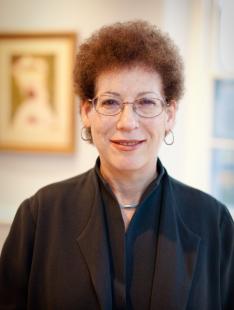 In Saving American Cities: Ed Logue and the Struggle to Renew Urban America in the Suburban Age (Farrar, Straus, Giroux), Harvard historian Lizbeth Cohen ’73 paints a picture of postwar urban renewal through the lens of one man’s career. While he was at times brash, Ed Logue was nothing like his fellow developer Robert Moses. As his career unfolded, Logue oversaw the revitalization of crumbling neighborhoods in New Haven, New York City, and Boston, and with each project, he grew more and more sensitive to the grassroots concerns of each locale as well as the importance to preserve the old alongside the new.