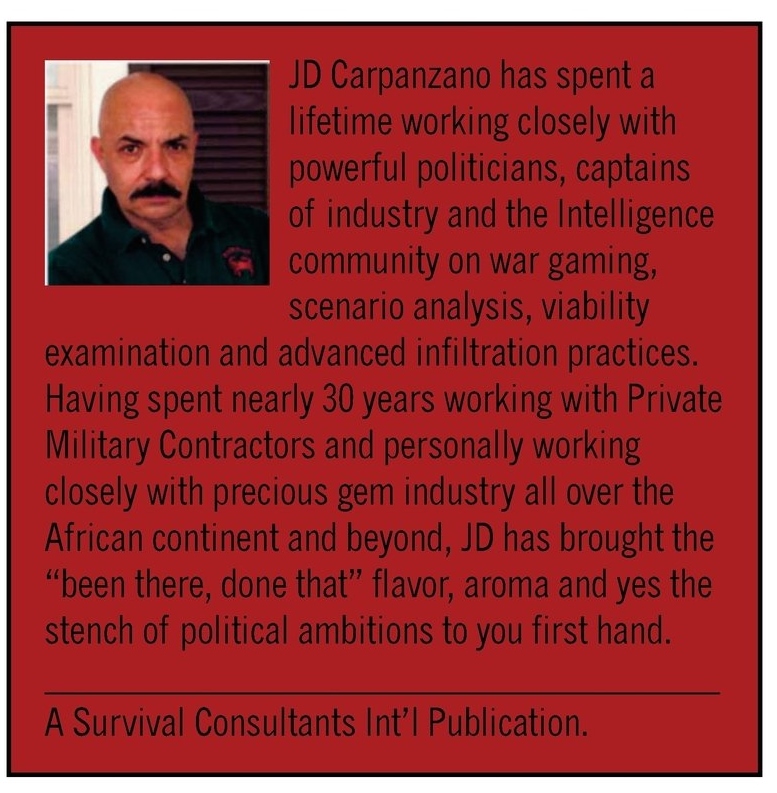 Joe Carpanzano (SHS '68) recently launched his latest book titled "Sins of the Father". This is the first book in a series with Jake Capra as the protagonist. In fact the second book in the series "On Common Ground" is at the editor's as we speak.

JD Carpanzano has spent a lifetime working closely with powerful politicians, captains of industry and the Intelligence community on war gaming, scenario analysis, viability examination and advanced infiltration practices. Having spent nearly 20 years working with Private Military Contractors and personally working closely with the precious gem industry all over the African continent and beyond, JD has brought the "been there, done that" flavor, aroma and yes the stench of political ambitions to you first hand.

Jake, the protagonist is a released CIA dark ops family man who is despised by the Al Quaida but when he leaves the Agency they loose track of him only to discover after many years his daughter is a physician on a Navy ship docked in Beirut. The Al quaida decide to kidnap her and 3 of her nurses, the US refuses to get involved so Jake and his old team set out to rescue them. It is a power packed roller coaster ride and a surprising ending.

Description of the book in Amazon: 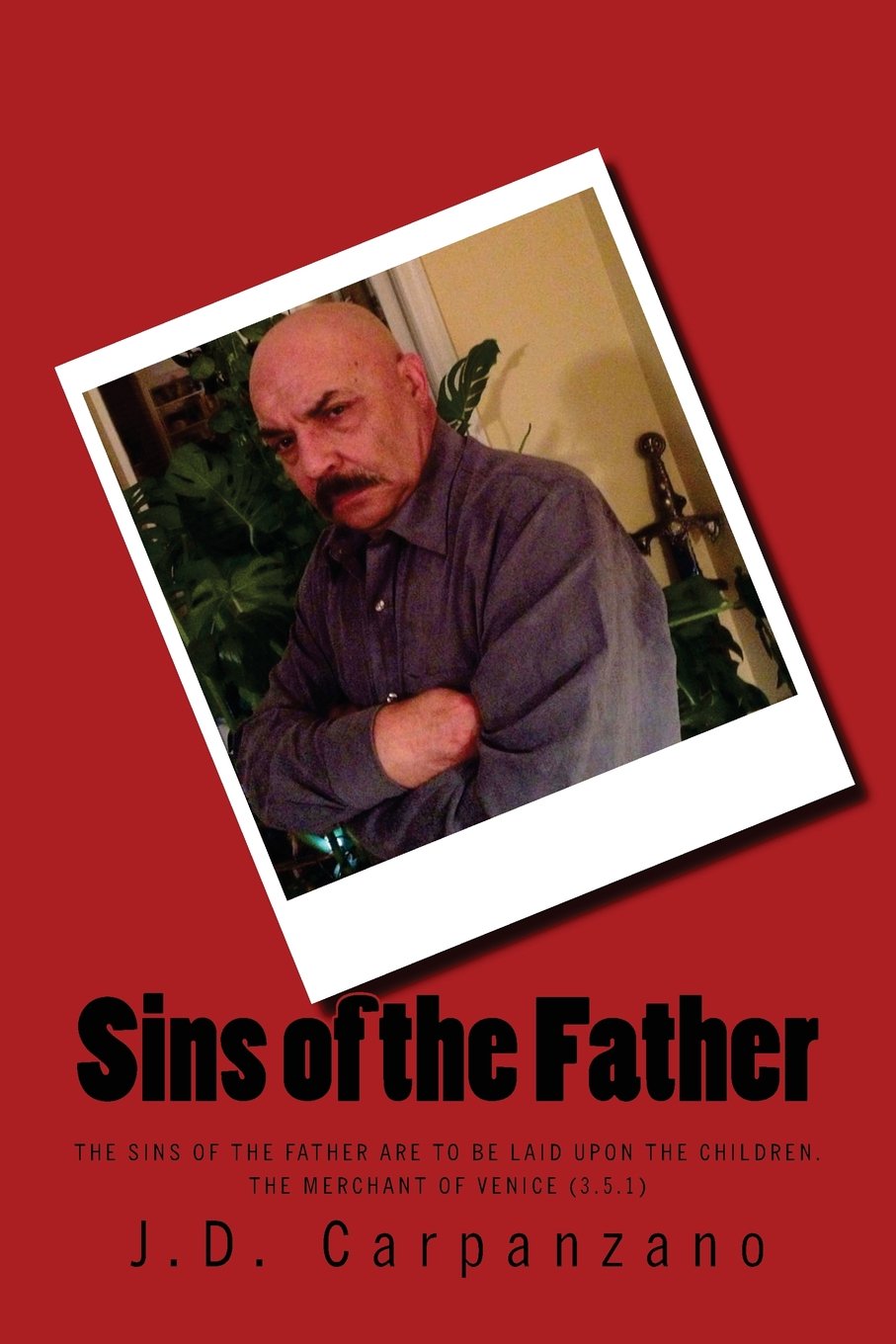 Long before Charles Beckwith dreamed of Delta Force or Dick Marcinko was tapped to form SEAL Team 6, a mild mannered CIA Director, often referred to as "the man nobody knew" formed a special team. This was a type of team that was expert not only in small arms, force multiplication, linguistics but also expert and top of their field in getting things done, and often times with great flare and aplomb. Due to the political atmosphere in America at the time, and under the leadership of a frightened President they were a very short lived operation. The International Response Teams or IRT's were made up of 12 teams of 12 men, 144 dedicated patriots, the Director of Central Intelligence's personal Praetorian Guard if you will. Operating outside of any semblance of normal channels, answering to only one man, their existence is heavily veiled in the shadows of secrecy and silence. This is a fictionalized story of some of those men, how they coped with family, children and mental anguish over the fate of their loved ones and country in a time of great turmoil.

Available on Amazon and Barnes and Noble "Every bit as good, if not better that Vine Flynn." John F. Nebl in an interview on WDDK