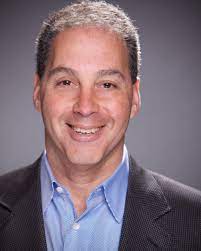 Meet one of the hottest names in education: Chegg, a platform where students tap experts for “24/7 homework help.”

Chegg’s textbook answering service is a student staple — but just one of many tools Chegg offers to help students  succeed.

But it started small as a ‘Craigslist for students’

In October 2000, a group of Iowa State students launched Cheggpost, an internet version of a campus bulletin board.

The site struggled, but 2 Iowa MBAs took over after seeing that most traffic was from searches for used textbooks. In 2005, they rebranded as Chegg and shifted focus toward becoming a “Netflix” for textbooks.

In 2010, former Yahoo COO and Guitar Hero CEO Dan Rosensweig joined. After taking the company public in 2013, the new CEO led a broader shift away from textbooks.