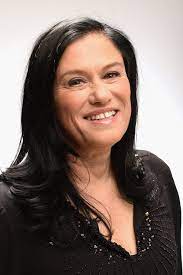 The film, which first premiered at TIFF in 2019, is produced and directed by Kopple, with David Cassidy and Eric Forman sharing producer credits.  Executive producers for History are Eli Lehrer and Zachary G. Behr.