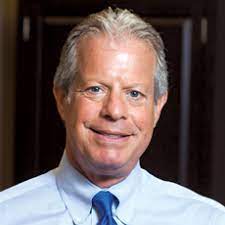 As the president and CEO of RiverSpring Living, Daniel Reingold directly impacts the lives of 18,000 older New Yorkers, in addition to their families and their communities. Through his 32-year career working in long-term care and aging, which includes the well-known Hebrew Home at Riverdale, Reingold, who lives in Scarsdale, has built a reputation as an advocate for the elderly, which is one of the many reasons New York City’s Mayor-Elect Eric Adams has appointed Reingold to his transition team.