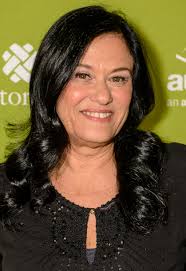 Under terms of the deal, Greenwich will license the North American theatrical and select home entertainment rights for Desert One, which recounts the attempted rescue mission of 52 American citizens on April 1980 who were taken hostage in Tehran during the 1979 Iranian Revolution.