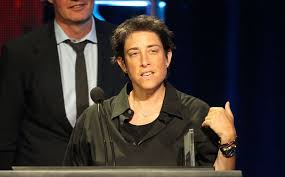 According to The Verge, HBO is working on adapting The Last of Us into a TV series. Since most video game adaptations to film are infamously poor, the writer and creative director of both The Last of Us video game and its upcoming sequel, will be involved to help write and executive produce the new adaption and ensure its quality.

A PlayStation-exclusive, the original game was a massive success for Sony – both critically and commercially. Praised for its industry-changing narrative and characters.