Both Sides Now Bo Burnham’s Inside is brilliant. It’s also a lie. Should you watch it? 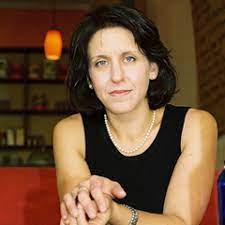 Today: does the fact that US comedian and singer/songwriter Bo Burnham's special portrays some fairly significant inaccuracies mark it as dishonest, or even unwatchable?

Yes: The show's success lies in its truth and many fans were worried about the entertainer after watching. He should have been more honest. No: Simply put, no art has an obligation to accuracy.