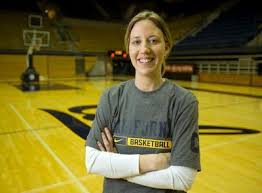 The Cleveland Cavaliers seem to have a solid coaching staff at this point, when looking at their current situation heading into the 2020-21 season.

And it seems to me that the Cavs have their long-term answer at head coach in J.B. Bickerstaff, who took over in that role post-All-Star break last season for John Beilein, who then stepped down from that role and has an unspecified role within the Cavaliers organization.