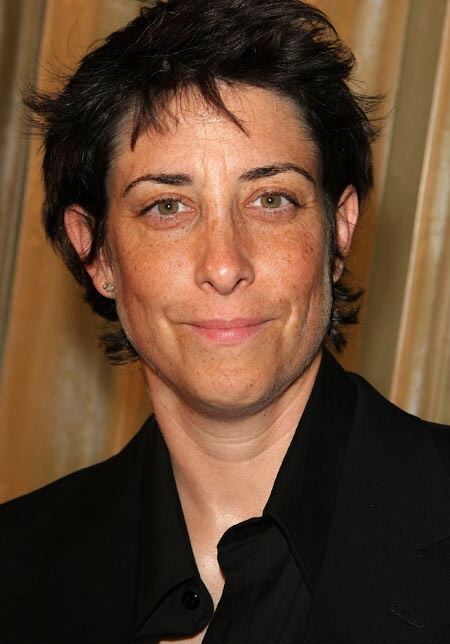 Chernobyl, the gritty and horrifying retelling of the worst nuclear disaster in human history, has jumped to the No. 1 spot on IMDb's all-time TV rankings just days after the limited series concluded.