Both Sides Now: Should Dan Andrews apologise for locking down Melbourne’s housing towers? 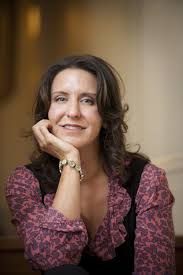 In Both Sides Now, author and ethicist Leslie Cannold (SHS 1983) presents two sides of an argument, and it’s up to you to decide what’s true.

Today: In December, the Victorian ombudsman found that citizens subjected to hard lockdown in Melbourne’s public housing towers had their human rights violated. Should the Andrews government apologise?

The state, having been in lockdown with the rest of the country since March, had been enjoying the return of limited freedoms, before restrictions were reimposed to defeat what we now know would become a second wave.