Bob Wilber (SHS '45), Saxophonist and Clarinetist, Has Died at 91 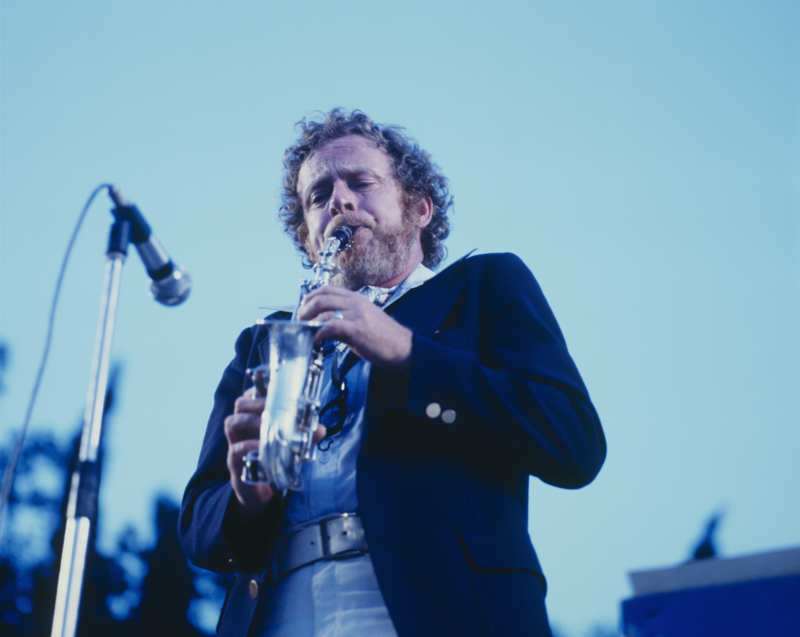 His death was confirmed by his wife, JoAnne “Pug” Horton, an English jazz and blues singer who was also his close musical collaborator for more than 40 years.

Wilber was revered among jazz traditionalists for his profound commitment to the idiom, his melodic flair as an improviser, and his singing, mellifluous tone — especially on soprano saxophone, the instrument favored by his teacher and mentor, Sidney Bechet. In a field that valorizes (and often carefully monitors) the authenticity of musical expression, Wilber’s early apprenticeship with Bechet, one of jazz’s first important soloists, always counted for more than a mere endorsement.