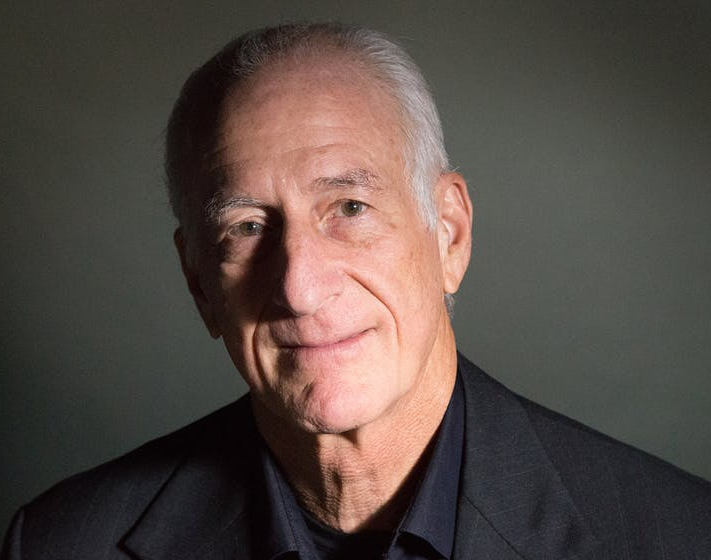 Dr. Jeffrey Hoffman, a Brooklyn-born astronomer and former astronaut who has flown to space five times, joins forces with seven elite astronaut storytellers in National Geographic’s ONE STRANGE ROCK, executive produced by Darren Aronofsky’s Protozoa Pictures and Jane Root’s Nutopia. Sharing his unique observations of Earth from space, Dr. Hoffman ponders the magical twists of fate that have allowed life to emerge, survive and thrive only on Earth, as we know it.

r. Hoffman joined the Astronaut Corps in 1978, making five space flights and logging more than 1,200 hours and 21.5 million miles in space. He has performed four spacewalks, including the first unplanned, contingency spacewalk in NASA’s history and the initial rescue mission that repaired the optics of the Hubble Space Telescope. During his last flight on the space shuttle Columbia, Dr. Hoffman became the first astronaut to log 1,000 hours on the shuttle.

Following his astronaut career, Dr. Hoffman spent four years as NASA’s European representative, working at the US Embassy in Paris. In August 2001, Dr. Hoffman joined the MIT faculty in the Department of Aeronautics and Astronautics, where he teaches courses on space operations and space systems design. His primary research interests are in improving the technology of space suits and designing innovative space systems for human and robotic space exploration. Dr. Hoffman is director of the Massachusetts Space Grant Consortium and is responsible for space-related educational activities. He is deputy principal investigator of the MOXIE experiment on NASA’s Mars 2020 mission, which will for the first time produce oxygen from extraterrestrial material, a critical step in the future of human space exploration. In 2007, Dr. Hoffman was elected to the US Astronaut Hall of Fame.

Dr. Hoffman is the author of An Astronaut’s Diary, which is accompanied by an audio tape that contains excerpts of the original recordings he made with a pocket-tape recorder during his first space flight.