The Five Best Tovah Feldshuh (SHS '66) Movies of Her Career 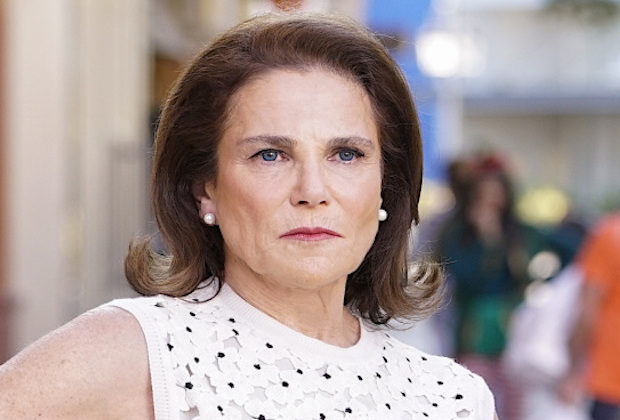 Having been a Broadway star for more than four decades Tovah Feldshuh, real name Terri Sue, obviously knows what it takes to get along and work her way through the business. She’s been acting for so long that you would think that most people would know who she is without fail. But unless you watch anything she’s been in such as The Walking Dead where she played the leader of Alexandria up until her death, then you might be at a loss. She’s done a great deal with her career throughout the years and has managed to establish a legacy that includes a great many credits.

As one of the veterans of Hollywood and the theater Tovah is someone that’s earned her respect whether people recognize her or not. She’s certainly done more than enough to earn it throughout her career.

Click here to read the list of movies that helped make her career what it is today.