This year’s “Quest for the Stanley Cup” will provide “exclusive access” to the NHL bubbles, but raises access questions in the process 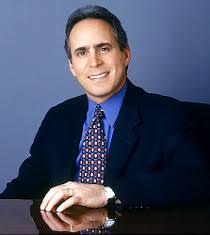 Quest for the Stanley Cup started in 2016 as a behind-the-scenes NHL playoff series from famed producer Ross Greenburg (SHS 1973), the former president of HBO Sports, in association with NHL Original Productions. It aired on Showtime for its first two seasons, then moved to ESPN+ in 2018 as part of their expanded hockey coverage, and has been there since and has been generally well-received by those looking for behind-the-scenes footage from each year’s Stanley Cup Playoffs.