Nicole Eisenman (1983), Martin Puryear, and 100 Other Artists and Intellectuals Call on Museums to Reinstate the Postponed Philip Guston Retrospective 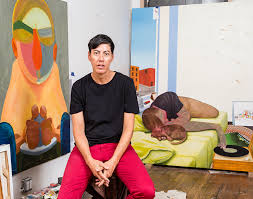