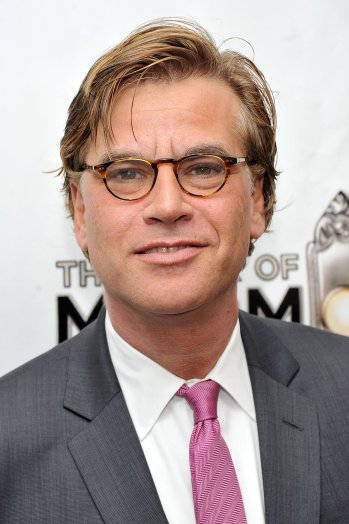 The West Wing was an accident. At opening night of PaleyFest on Friday, creator Aaron Sorkin said that he never intended to do television, and when his agent set up a meeting with producer John Wells, he didn't plan to pitch anything.

Then on the evening of their meeting, Sorkin's friend and Beautiful Mind writer Akiva Goldsman suggested there might be a TV show in the premise from Sorkin's film The American President.